Activate Your Hamstrings In 3 Simple Steps 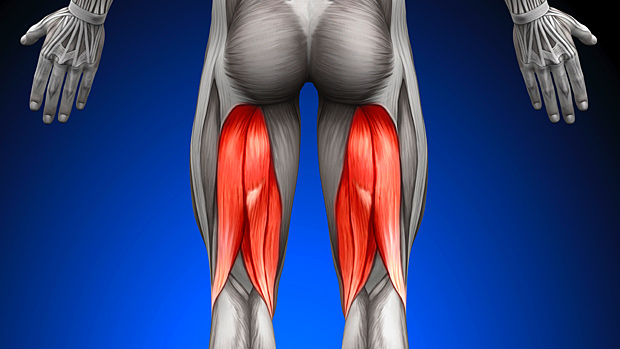 This article stems from a discussion I had with Danny last year regarding the inability of some clients to get activation of the belly of the muscle in their hamstring. A very in depth and interesting topic indeed! One that I am very passionate about and fortunate to be asked to contribute to Danny’s audience with some thought provoking content.

The original discussion started initiated from an end stage ACL client who under load preferentially recruited very proximal musculature of the hamstring (high in the pelvis near tendon) through a wide variety of exercises. This included exercises such as the leg curl (a bodybuilding staple), that are typically responsible for recruiting the distal (knee) portion of the muscle, as well as RDL’s (a weightlifting staple) that recruit predominantly hip based musculature due to the fixed knee position.

This particular topic has been researched by many scholars, (most notably Brad Schoenfeld) and without going into a lengthy summary, if this issue peaked your curiosity as it did mine, you may find “Regional differences in muscle activation during hamstrings exercise” by Schoenfeld et al 2015 an interesting piece of reading.

So why could this client not engage the muscle in the desired way? Why was the same portion of the muscle continually activated/innervated while the rest couldn’t be despite all efforts?

These days it seems as though training modalities/methods/philosophies find people split between “free weights only” mindset and skewed towards activities such as powerlifting, weightlifting, crossfit etc OR other end of the spectrum such as the bodybuilding market which inherently promotes machine based weights not necessarily as a foundation, but certainly as a required component of their personal programs. Personally I am of the belief that multiple modalities serve different purposes pending your goals, however it did get me thinking. Seeing as very few people train multiple disciplines (and therefore movement patterns) surely there must be others out there who struggle with the same issue?

Without knowing the client personally, it was really a matter of trial and error to see how we could collectively figure out the best intervention for this particular case. With that being said here are the suggestions I had, along with the reasoning as to why.

1-Check hip and ankle positioning during movements. Particularly curling exercises such as the leg curl.

I have read research that discounts ankle positioning during exercises such as razor curls and leg curls, however the problem with those studies is they generally only focus on one muscle Biceps Femoris. As the hamstrings are made up of 3 muscles and as a group are biarticular (cross two joints) the positioning of the surrounding joints has a big impact on muscle activation.

Primarily this is a neurological trait but also has some mechanical reasoning too (length-tension relationship). Don’t believe me? Try a lying leg raise on the floor with dorsiflexed ankle and plantar flexed ankle (ballerina feet position). Guarantee the dorsiflexed position has greater hamstring activation during the leg raise. Similarly, check the hip position. Whether you are neutral, anterior tilted or posterior tilted can have a big effect on the posterior kinetic chain.

There is no right or wrong in any of these it all comes down to the goal/purpose that you require. As everyone has some unique anthropometrics its hard to talk in absolutes, suffice to say playing around with hip and ankle position will allow you to “feel” what you want to feel in the hamstrings. For me however, dorsiflexed ankles are pivotal during the swing phase of sprinting so for my population (athletes) I was always encourage this is movements whether it be razor curls, leg curls or Nordics. 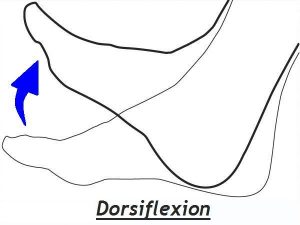 2- Try some isometric holds at different muscle lengths until you get the desired proprioception.

Isometrics are very under utilised in most strength training and bodybuilding programs. Due to the fact that mechanically there is no end point (as is the case in eccentrics and concentric movements) it often allows superior motor unit recruitment as the musculature is overloaded by time (recruiting more muscle fibres to maintain held position) not by length-tension. This enhanced motor unit recruitment often allows superior proprioception and once again working through holds in different positions (fixed knee, fixed hip and all variations in between) will give you a greater understanding of which part of the movement and muscle requires more attention so to speak. 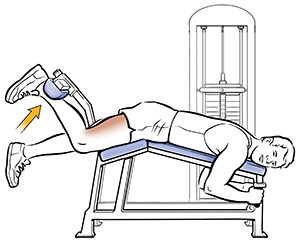 Next time you are trying to target a muscle group for hypertrophy or rehab purposes, try getting someone to put a finger or two on the desired spot. The feedback you get from just having “finger on the pulse” so to speak greatly enhances you ability to contract the desired tissue. This is a neurological phenomenon we don’t have to go into deeply today, just to say that the external feedback combined with the internal feedback helps greatly when it comes to muscle activation. 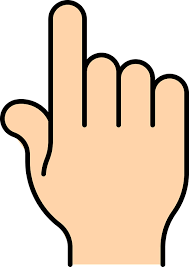 End of the day most issues can be resolved by utilising training modalities for which you are not familiar. The Schoenfeld study certainly didn’t pose the question but it does highlight the fact that In order to get balanced musculature, both from an “activation” standpoint and a hypertrophy standpoint, a multi disciplinary approach is best. The weight of the disciplines just needs to be tailored to suit your desired outcome.

As in every case, if you are unsure, the BEST idea is to get a physiotherapist or suitable allied health practitioner’s opinion as there may a neurological or structural reason your muscle isn’t working how you want it to.

Until next time, happy training. 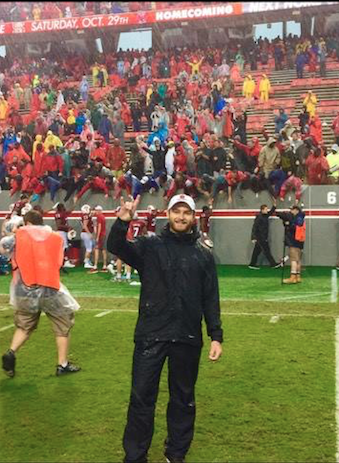 Jay Ellis Jay is a strength and conditioning coach from Melbourne, Victoria, As a full time S&C coach and sport scientist, he currently divides his time between a variety of roles at AFL, VFL, and high school programs as well as at WSSC in the private sector. Jay has coached and aided in the physical preparation of athletes from various sports and backgrounds, including but not limited to; AFL, NRL, NFL, MLB, NBL, NCAA Football, NCAA Basketball, NCAA Olympic Sports, Commonwealth Games Track and Field, VIS, Professional Golfers, Professional Boxers and many more.

His main areas of interest/expertise are in:

– Concurrent strength and conditioning training methods in field based sports